As part of the supply of electrical energy to a concrete bar manufacturing plant in Sémè,  Benin, IED was asked by the SBEE - Société Béninoise d'Energie Electrique - to monitor and control the work consisting to add a 63 / 15 kV - 20 MVA transformer span at the 63 kV/15 kV substation in Sémè.

All the work was carried out with quality while respecting the standards and rules of art. One of the major challenges of the project concerned the maintenance and refurbishment of the electrical transformer manufactured in 1986.

As part of its contract with CEET, Compagnie Energie Electrique du Togo, IED and its partner AXELEC in Togo, have been since early August 2022, supervising the implementation of a geographic information system for CEET's electricity infrastructure and customers.

Concretely, this project, financed by the World Bank, is articulated according to the following steps:

In order to ensure the proper execution of this project, IED provided training in October 2022 to Togolese data collectors to enable them to georeferencing in Greater Lomé by collecting infrastructure data and electricity meters.

IED organized the validation workshop of the national program to improve access to electricity in Mali which was held on 3 November 2022 in Bamako.

This workshop is part of the PASEM project of the Republic of Mali, funded to the tune of 150 million dollars by the World Bank, and targets universal access to electricity by 2030 (only half of Malians currently live in electrified localities).

IED and its partner ID Sahel are involved in this project to provide consultancy services to analyze the country's access to electricity, to design an electrification program through the extension of the interconnected grid and the deployment of decentralized supply options (mini-grids, solar kits), and finally to develop an investment prospectus to finance the implementation of this program with the support of national and international partners.

Images of this workshop are available on the ORTM Youtube channel  at the following link (21'45): https://www.youtube.com/watch?v=Aj14P-2QZQU

Session 2: Training in demand forecasting and production planning using DAP and GAP software. The LV, MV and HV segments were covered for demand forecasting, the session ended with a partial modelling of Cameroon's demand by 2035. For production planning, the Northern Interconnected Network of Cameroon by 2035 served as a basis for the exercises.  The trainees were able to model thermal, solar, hydroelectric, battery storage and interconnections to examine the supply reliability of and the generating electricity cost.

This training cycle will allow SONATREL to strengthen its coverage of the fundamental aspects of electricity sector planning: demand, production, transport.

Deeply attached to the cause of human values and their respect, IED accompanies and supports the projects carried out by its employees, projects in which they are personally involved, whether at the headquarters in France or abroad.

Each year, several actions are supported and encouraged by IED.

In 2022, among the various actions carried out by its collaborators, IED supported the Lions Club Cotonou Bel'Harmonie of which Marcel DOSSOU KOHI, IED collaborator in Benin, became the president in june 2022. 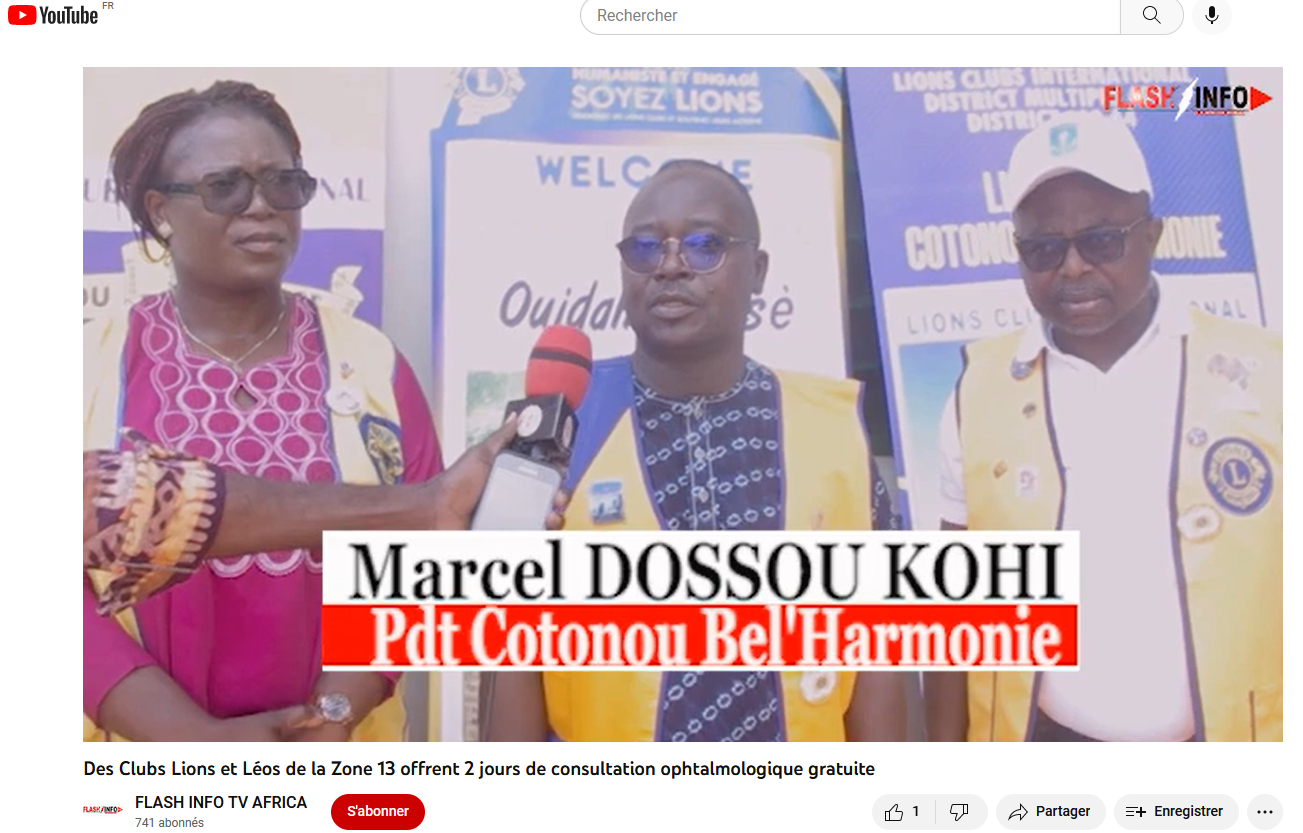 Supported by its volunteer members and contributions in the form of donations, the Lions Club Bel'Harmonie of Cotonou has been acting for a decade in Benin to provide assistance to disadvantaged populations and in particular in :

Without forgetting attaching respect and preservation of the environment cause.

The Cotonou Lions Club team met in October as IED President was present in Cotonou, to express its thanks to IED’s support. As stated in the  speech of  Mr. Marcel DOSSOU KOHI, President of the Lions Club Bel'Harmonie, when he took office on June 31, 2022: "great things can be accomplished through strong team spirit and benevolent communication". 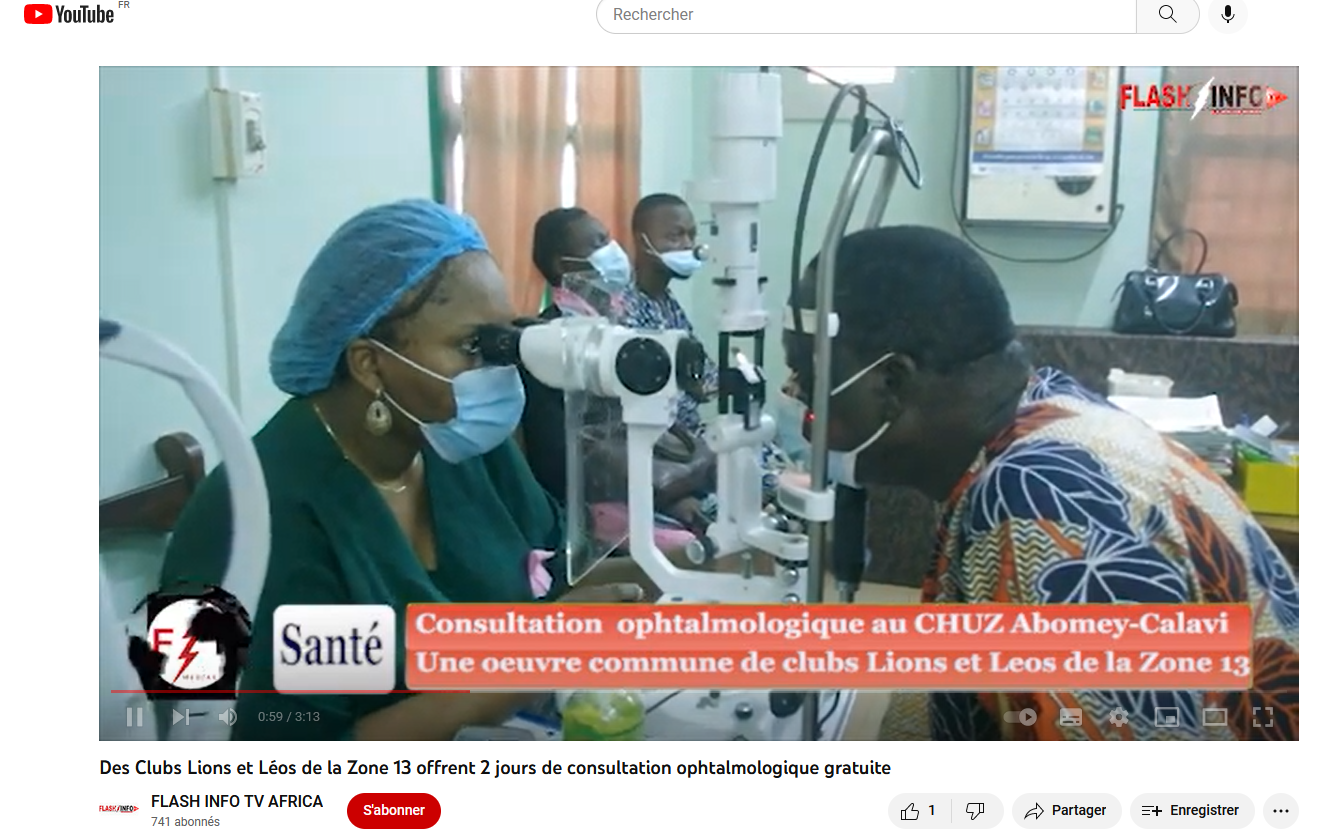 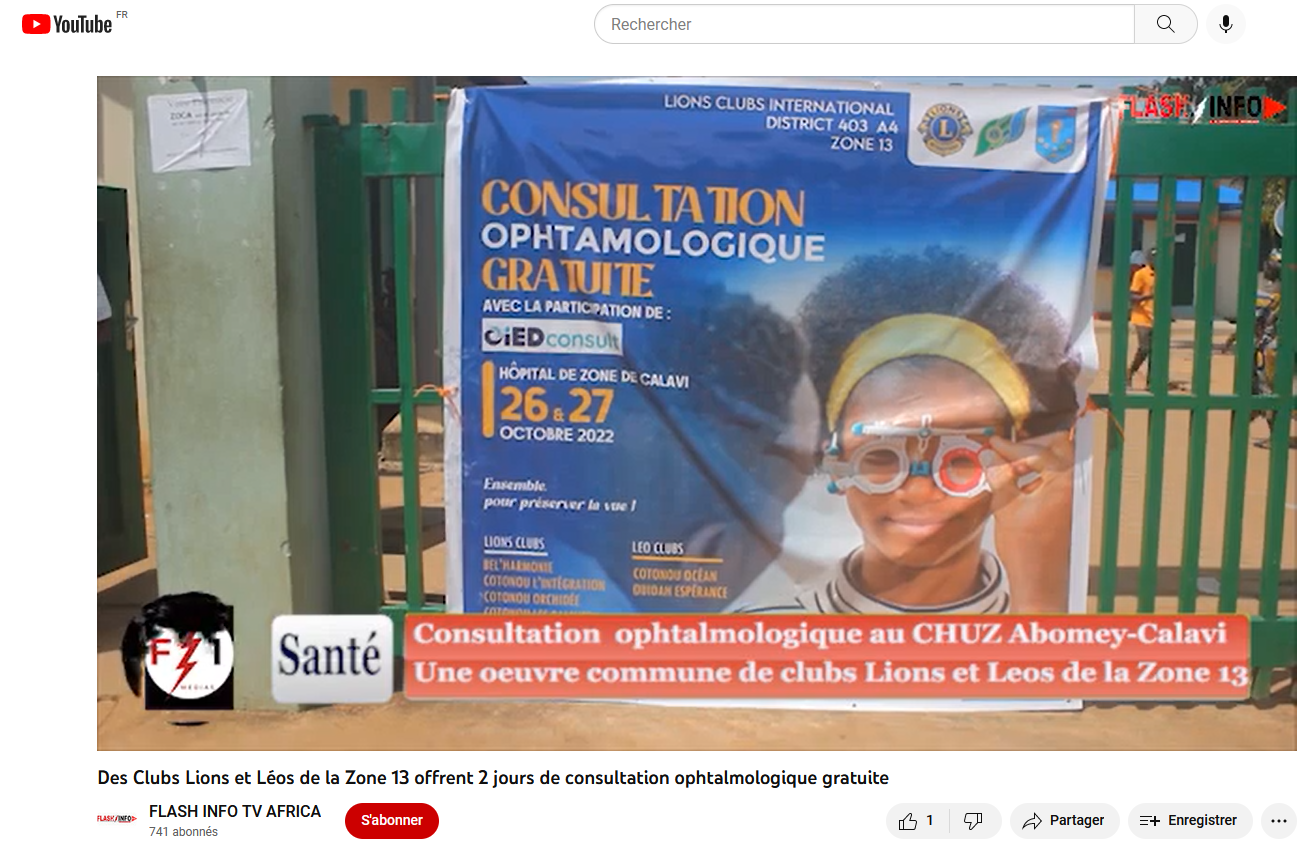