On March 5, 2020 Anjali Shanker, Managing Director of IED and member of the Scientific and Technical Committee participated in the 25th anniversary of the FFEM (The French Facility for Global Environment)  with Sabrina Krief, primatologist professor at the Museum of Natural History, Sébastien Treyer Director General of the Institute of Sustainable Development and International Relations, Chairman of the Scientific and Technical Committee of the FFEM and Thomas Landrain co-founder and chairman of the One.

In her speech, Anjali Shanker DG of IED praised the rare quality of listening and the flexibility shown by the FFEM in its many initiatives supporting sustainable development. All too often, these initiatives face blockages such as over-regulation that annihilates initiatives or the complexity of financial closures and the risk aversion of funders.

Sustainable development has historically been at the heart of our approach. IED is working closely with the FFEM to undertake innovative actions on sustainable development, which is reflected  in the project of  venergy energy development of agricultural industries waste through the local appropriation and deploymentof gasogens in Côte d'Ivoire, Benin and West Africa.

The objective of this project is to develop a viable solution for the recovery of agricultural and agro-industrial waste, for powers of 200kWe to 2MWe, with a strong impact on local economies, employment, local environment and climate change, through a transfer of manufacturing and operating know-how already operational in Cambodia.

In December 2019, IED began a World Bank funded project to study the upgrade and the development of the Electricity Transport Network in Cameroon.

IED reinforces its permanent presence and its commitment to development projects in Cameroon through its local subsidiary IEDInvest Cameroon.

An IED team went to three fisher villages in Kenya on the shores of Lake Victoria at the end of January 2020, to collect and gather information in order to electrify these three sites.

The project to electrify these sites, carried out by a local developer, aims to equip each village with a 100% photovoltaic power plant and a mini-grid.

This mission is a part of the Green Mini Grid Kenya program,  a program to support the development of mini-grids powered by renewable energy in Kenya, funded by UK cooperation. 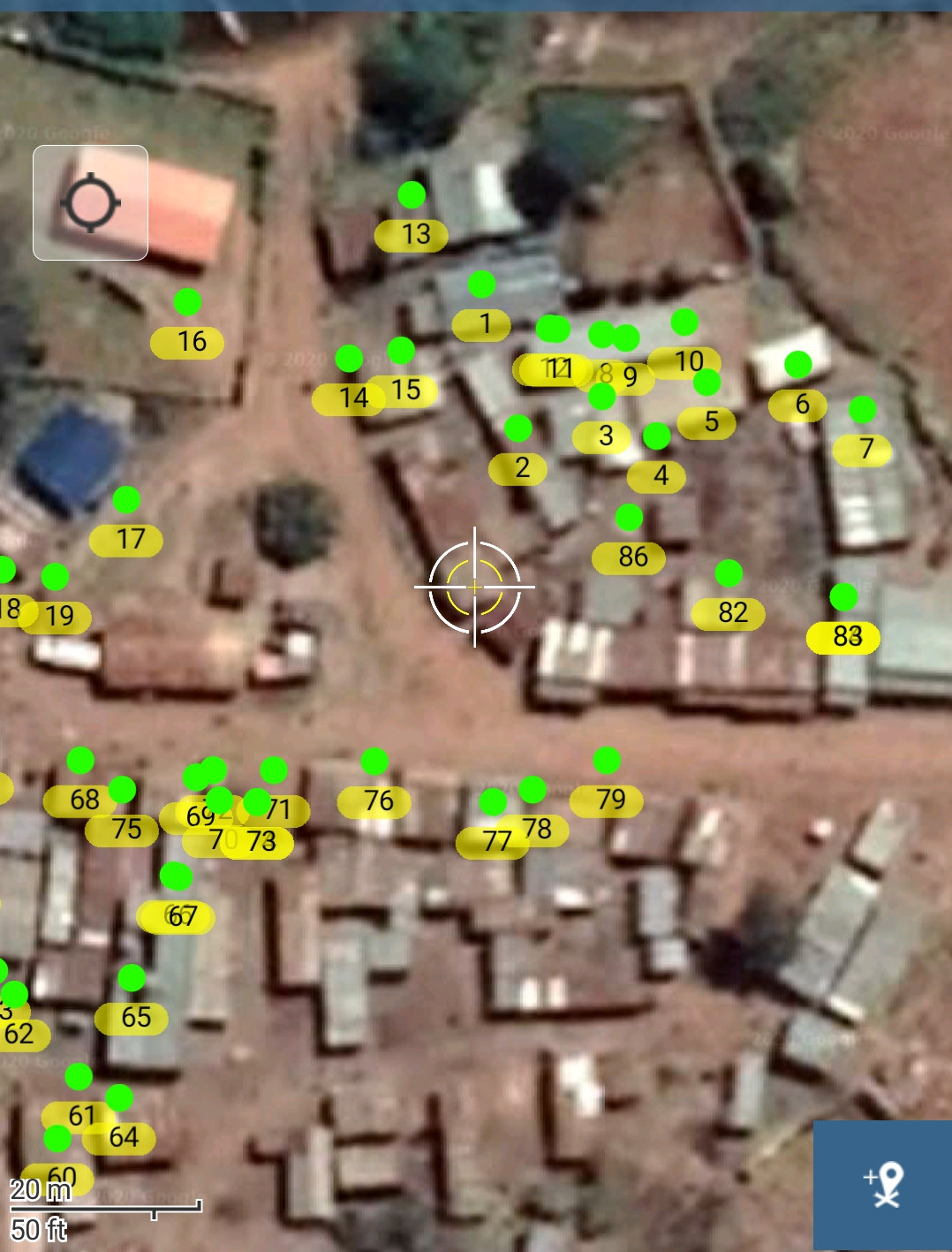 Since 2016, IED has been carrying out regular technical assistance missions under this program, and regularly commission field experts to oversee and implement tech

IED in association with GERES, is driving a Feasibility Study for the implementation of a sovereign loan and a technical assistance and capacity building program to support the development of mini-grids in rural Myanmar .

Myanmar has adopted the Sustainable Development Goals (SDGs) which, among other things, requiring the country to make efforts to provide access to affordable, reliable, sustainable and modern energy for its citizens by 2030. He is also a signatory to the Paris Climate Agreement, which aims to combat climate change and intensify the actions and investments needed for a sustainable, low-carbon future. The country currently has about 42% of the population (approximately 22 million people) connected to the main electricity grid. Among off-grid households, 4 million have no access to electricity and use kerosene, oil and solid fuels as energy sources for lighting, cooking and other household uses. According to the World Bank's 2017 Multi-Level Framework Report, more than half of Myanmar's states/regions are below the average network extension rate.

To increase access to reliable electricity, the government in 2015 formulated an ambitious roadmap to increase the electrification rate to 100% by 2030. This National Electrification Plan (NEP), supported by significant Funding from the World Bank ($400 million), sets intermediate access targets at 47% by 2020 and 76% by 2025.

As AFD highlighted the central role of mini-grids as a means of providing distributed electricity solutions to off-grid areas as the main grid expansion progresses, this study grew out of a demand from DRD to AFD and the EU (EU) to design a project to increase access to energy by facilitating access to finance for developers of mini-networks through the local banking sector.

From January 13 to 25, 2020, a visit to the country was organised and discussions were held with various stakeholders. These included AFD, GiZ,JICA,  DrD,Smart Power Myanmar and various commercial financial institutions. In addition, a roundtable discussion with mini-grids developers was organized to learn more about the background and performance of individual companies, their experience with the World Bank and DRD grant system, and market challenges. Bilateral follow-up meetings were held in the days following the event.

The team also visited a number of mini-grids sites to validate some of the assumptions regarding the establishment and operation of mini-grids in the country. One of the site visits was kindly hosted by GiZ  and took place in the state of  Bago, near Sin Za  Loke. Other visits (both to the BM/DRD supported and WB/DRD unsupported sites) were made to sites located in West  Bago  (Tat  Thit  Kyun,  Mega Global Green Automation, solar-diesel, 101  kWp),South Shan (small informal hydroelectric site) and Mandalay (Dee  Doke,Mandalay  Yoma,solar-diesel, 55  kWp). The field team took the opportunity to assess the site operational model, load models and productive use potential of aircraft and equipment. During these visits, the team also held interviews with VEC members and local RDD staff.

A second mission is planned for the end of March. The project is scheduled to be completed by the end of April.

Despite the prevailing insecurity in Niger, IED keeps contributing to the country’s growth. In November 2019, IED began a seven-month study on rural electrification. This is the third ongoing project of the firm in Niger, which strengthen its presence throughout the country.

The first one started in January. It was aimed to geo-referenced several cities in order to improve network management and quality of service of the Electricity Utility of Niger. Four months later, IED launched another project of solar photovoltaic hybridization work on existing diesel plants. It will increase the quality of electricity service and its access for unserved households and businesses, while reducing diesel consumption.

At the end of the year, IED was requested by the French Development Agency and the G5 Sahel to carry out a preliminary project summary study that will be used to increase access to modern energy services in 250 villages located in strong insecurity areas.

These three projects contribute to strengthen development dynamics in Sahel, and thus to combat the growing insecurity in this region.