In September 2016 IED signed a contract with AFD for the implementation of the Green Mini Grid Facility in Kenya in partnership with Practical Action Consulting from UK and I-DEV, an american financial management consultancy group. The program’s budget is 8(or €9.5m) provided by the UK’s Department for International Development. The DFID program, now FCDO (Foreign and Commonwealth Development Office) ended officially on 31 March 2021. 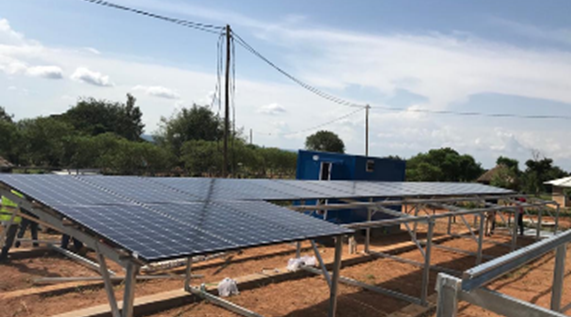 GMG has supported three private companies (Powerhive, PowerGen and RVE Sol) in the development and construction of solar powered mini grids through investment grants based on defined milestones at different stages of the project and through output based grants as per number of connections. Overall the grants added up €5.4million and this combined with the investments made by the companies, has resulted in around 1300 kWp solar power and 10,000 connections divided over 50 sites all in rural areas in Western Kenya. Tariffs are regulated by the Government and range between $ 0.50 – 0.75 and connection fees vary between $10 to 50. 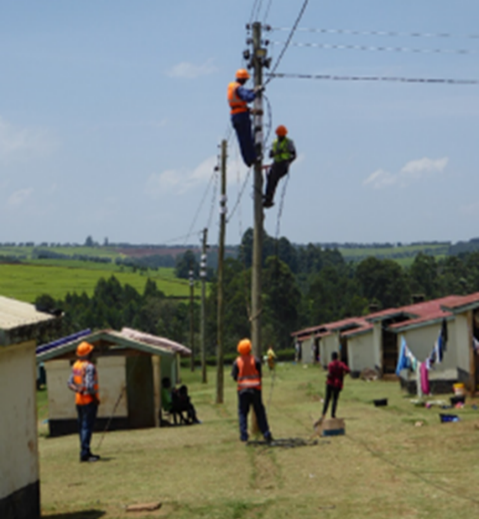 GMG has also supported developers and the overall sector in the promotion of productive use of energy with guidelines for icemaking and milling, access to finance for appliances. Developers have invested in internet services, chicken rearing, welding and carpentry businesses, e-cooking and e-transport. The impact of these activities is still being monitored through GMG. 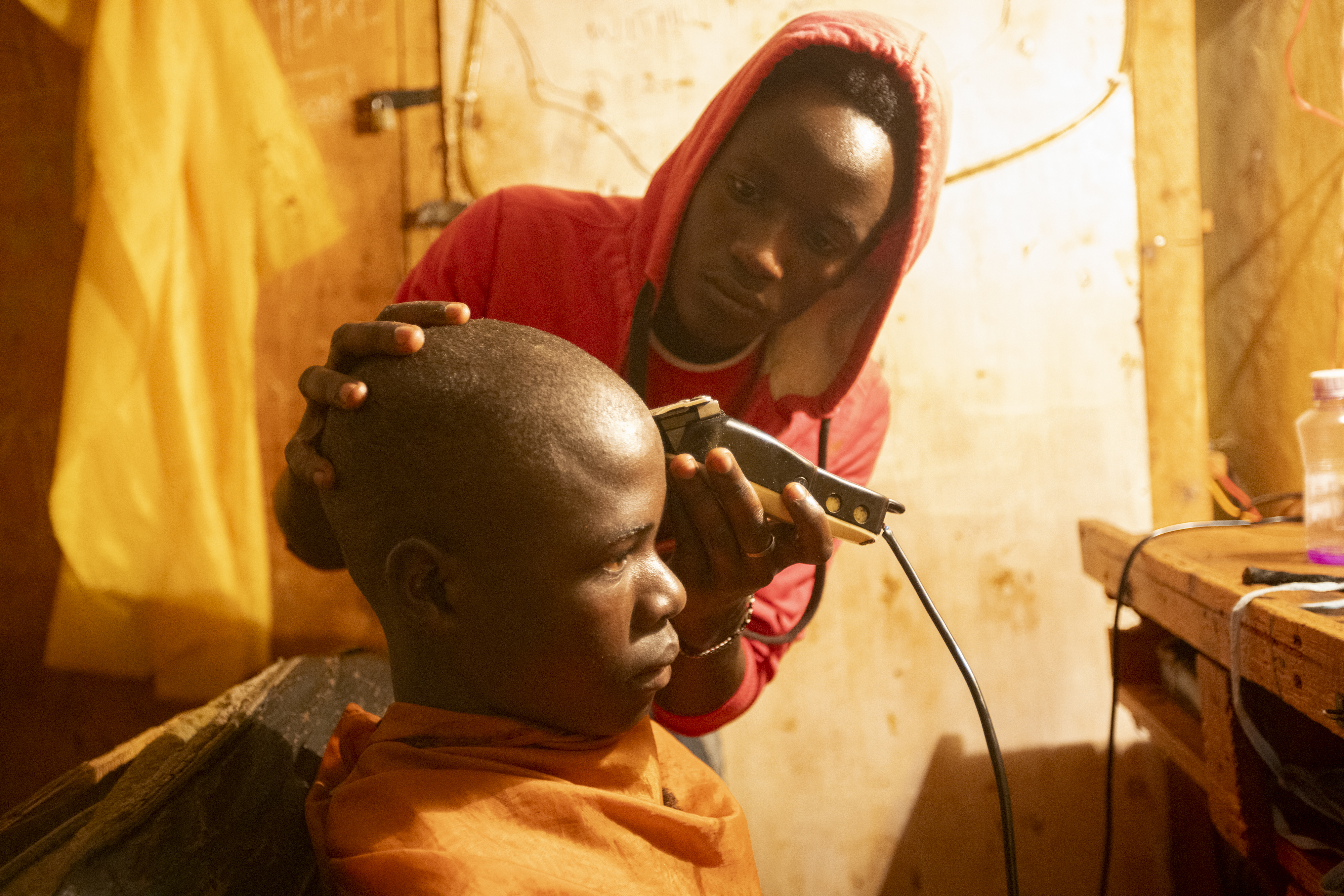 The program has also worked closely with the Ministry of Energy in Kenya in the development of mini grid regulations, tariff modelling and electronic processing. 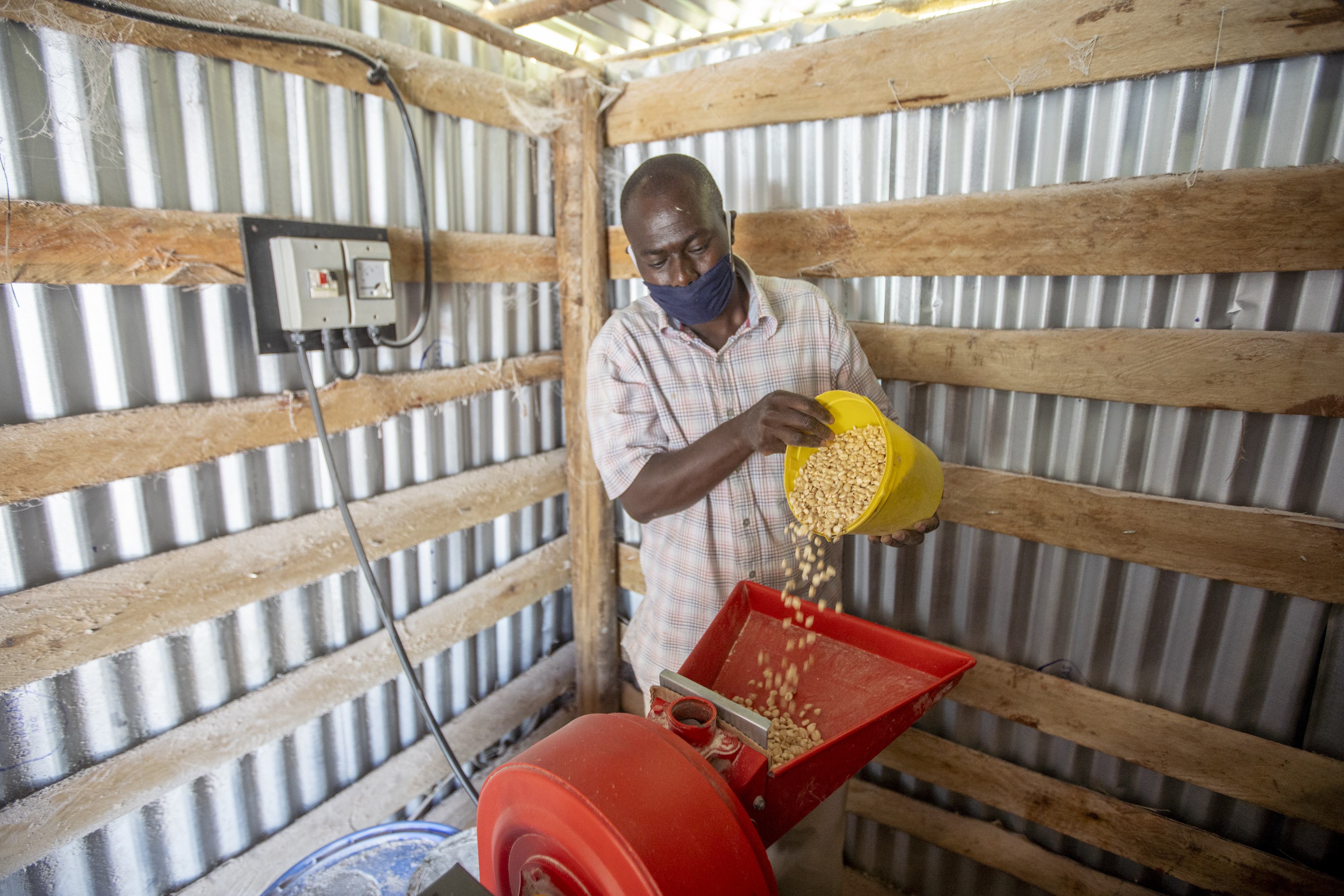 The GMG program in Kenya is continuing till 31 December 2021 with support of the EU Africa Infrastructure Trust Fund which has contributed €5.65 million for additional grant and technical support to the developers and the sector.