On June 20, 2019, IED INVEST, as project developer and IPP (Independent Power Producer), officially launched the construction of the small hydroelectric power plant in Mbakaou Carrière (1.4 MW, 11.2 GWh/year) in Cameroon, in partnership with the IED Group, the Ministry of Energy of Cameroon (MINEE), the Rural Electricity Agency, ARSEL (regulation), ENEO (distribution), with financial support from the European Union, the French Fund for the World Environment and the pre-financing of the bank BGFI. 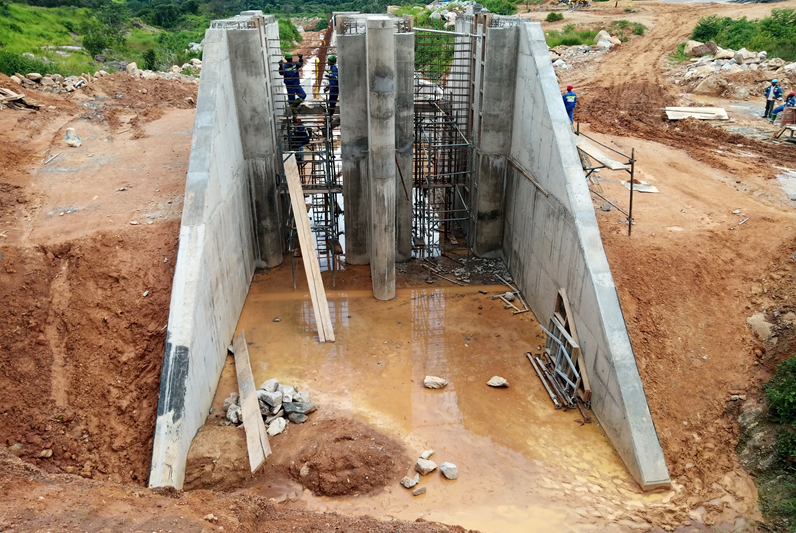 A year later, the work is in progress, and the Civil Engineering of the water intake and canal is almost completed. The production of the majority of electromechanical equipment is achieved and the first shipments are arriving at Douala port. Work has also begun to install 40 km of MT/BT power grid. 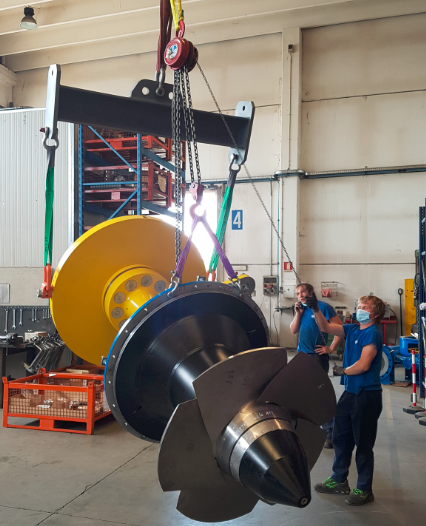 The Mbakaou hydropower plant commissioning is scheduled for early 2021.